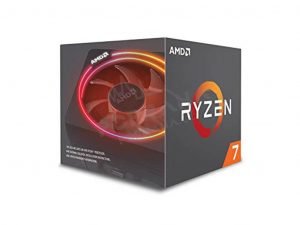 It is basically the second most powerful processor on the market from AMD (valid for 2020 and the custom processor series) 2hé (7dmé). generation AMD Ryzen 6 (Pinnacle Ridge) for socket AM4. This CPU offers 8 physical cores, that can handle 16 threads simultaneously. It basically works on frequency 3.2 GHz (4.1 GHz in special boost mode) and cache 16 MB (L3). It has been manufactured with the latest 12 nm manufacturing process (valid for 2020), which means less power per unit of power. Average processor consumption is 65W (TDP). 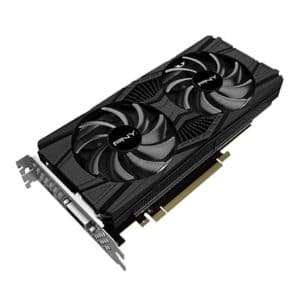 With some tuning, the RTX 2060 SUPER is the biggest sense for players with 4k monitors. Although serious players hardly play at 4k. In terms of memory, RTX 2060 SUPER 8192's MB RAM is more than enough for modern games and should not cause any obstacles. In short, performance is exceptional, no doubt it's one of the most powerful one GPU 2019 out there. 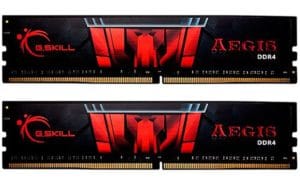 If you like tuning the performance of your computer as far as possible, you certainly know the Extreme Memory Profile (XMP) operating technology memory G.SKILL. This allows you to easily set more aggressive timing values for memory modules in the BIOS. Energy efficient operating memory G.SKILL Aegis Gaming series They are designed for low voltage This reduces voltage requirements by 20 % compared to previous DDR3 memories. G.Skill Trident Z operating memories are subjected to uncompromising testing. In addition to long-term reliability, compatibility with virtually every modern motherboard has been tested.

Unlike conventional hard drives, the HP EX900 has no moving parts to deliver not only speed and durability, but also lower power consumption and silent operation. This difference can be seen in everyday use, whether it concerns operating system startup, internet surfing, photo and video editing, or gaming. 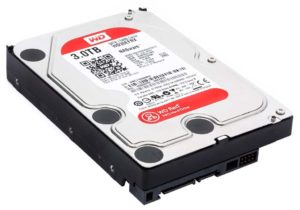 WD Red is the world's first model to be developed exclusively for NAS systems. The unit itself is tested to be usable in continuous operation (24x7) in home or smaller corporate NAS with one to five positions. The basis of everything is up to 35% increase of the MTBF statistical indicator (mean time between failures), which indicates the mean time in hours that the device is expected to work flawlessly. 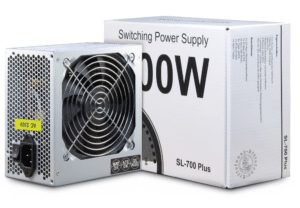 The power supply has the highest efficiency of 90.2% - GOLD in PcPraha reports. 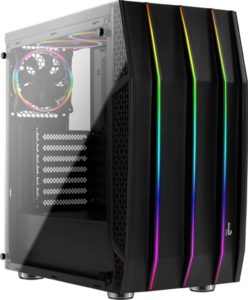 The obtained FPS indicators are averaged and serve to demonstrate the relative performance of the systems at maximum ultra detail settings. More information

What is included in the price of the computer

The latest operating system on the market, Windows Professional 10, worth CZK 2,500 for each PC free.

In addition to the Windows Home version, it provides a number of extensions, management tools, network settings, remote desktop, and virtualization support that is missing from the Home version. 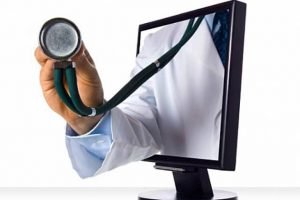 With a computer from PcPraha outside of a quality gaming computer together with a service PcPrague No Worries you gain customer service and technical support. These services include: Technical support via Whatsapp and Facebook Messenger, modernization and free, complete upgrade diagnostics computers, testing, compressed air cleaning, BIOS firmware update, full installation of the latest drivers, Windows reinstallation and data recovery.

You will receive a Test Protocol - Certificate for each

You will receive a test report for each PC, completed by a technician shortly before the sale of your gaming computer. You can be sure that everything is in order and your new PC has undergone a comprehensive inspection and detection of hidden errors, which are not recognizable even by the manufacturer, as they can only manifest themselves in combination with other components.

Before buying, we will show you each computer and get a box for convenient transportation home.

The computer will come to you computer packed in a triple package with internal reinforcement with air cushions. In addition to the computer, you will receive a box from the motherboard with manuals for other components, stickers from all other components, installation DVDs and cables. We also send cash on delivery.

Power cable to each PC

For each PC we supply a free power cord for the socket at the customer's location.

Customers purchase the following for this computer:

FPS - Frames per Second, indicates the number of images rendered per second. The human eye perceives the image as smooth at FPS greater than 20. Films have 24 FPS. Recommended for playing games 60 FPS. 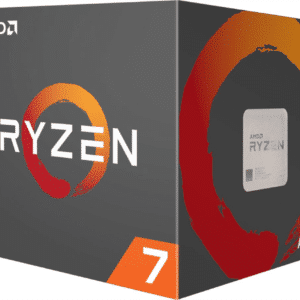 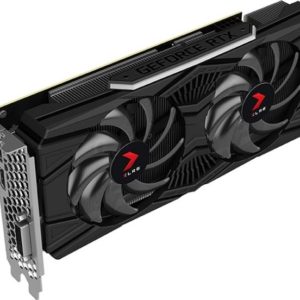 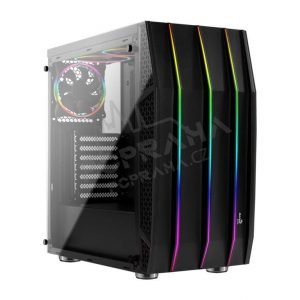 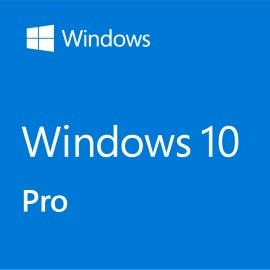