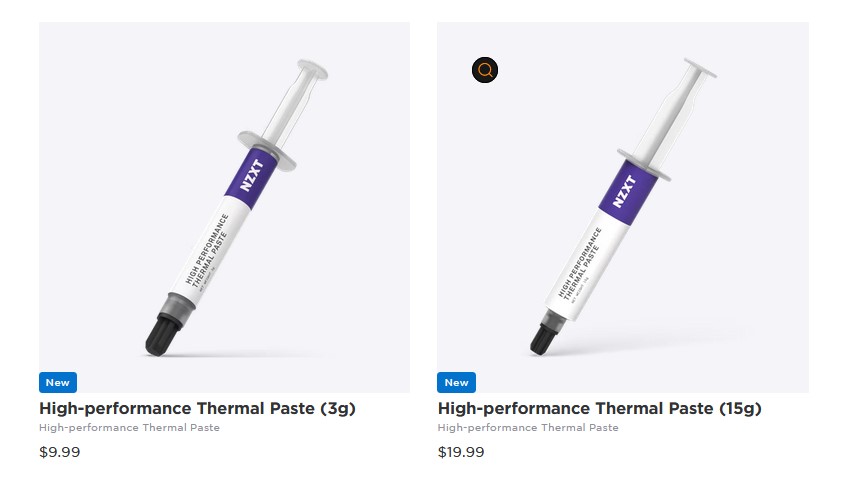 However, its features are not the most impressive.

NZXT, known to computer scientists and gamers for its high-quality cooling systems and cabinets, has announced the release of its first thermal interface. The new product is called NZXT High-performance Thermal Paste and will be offered in 3 and 15 g syringes - the company estimates the first option at $ 10 and the second at $ 20.

The manufacturer states that the heat paste contains zinc oxide, liquid polymer and aluminum dust. The last of these ingredients is bad news rather than good news, as aluminum is an excellent conductor of not only heat but also electricity, and this is the disadvantage of the thermal interface. For example, in the case of "liquid metals", despite their excellent thermal conductivity, many computer scientists prefer not to confuse precisely because of this.

By the way, the new NZXT thermal paste has a thermal conductivity of 6.3 W / (m K) - higher than Arctic Cooling MX-2, but lower than MX-4. The shelf life of the material inside the branded applicator is 3 years. Whether the new thermal paste will be associated with future NZXT cooling systems is still unknown, but its properties, given the brand's excellent reputation, can hardly be called impressive, although of course it is worth waiting for practical tests. 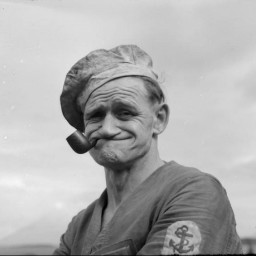