Before the sale, each computer undergoes a comprehensive inspection and detection
hidden bugs that are not even recognizable by the manufacturer as much as they can
manifested only in combination with other components. Special test
programs will load all the components of your new system. Results
Completion of all tests are recorded in a test protocol, which
you will receive together with other documents.

We offer a package of computer stress testing with the possibility of providing a documentary report.

Many hours of stress testing

Before the sale, each computer undergoes a comprehensive error detection check. Special test programs load all components of your new system. Complex computer stress testing ensures that all components in your system work properly and without errors.

In addition to synthetic tests, every PCPRAHA gaming computer is mandatory in modern games with maximum graphics settings!

The results of passing all tests are recorded in the test report, which you will receive together with other documents. For stress tests, the maximum processor and graphics card temperatures reached during the test are listed.

For performance tests, the points obtained in the corresponding software package are marked. In addition, all external connectors and buttons are tested for functionality. We try to identify any deficiencies before the computer reaches a new customer.

How do we check your computer?

To verify, we use several powerful test programs that load and map the performance of individual computer components and thus give us an almost accurate idea of the performance of a particular report, which we compare with the expected values.

Proprietary and open source are used to test cyclic loading programs such as AIDA64, FurMark and LinX and we use 3DMark, Cinebench, Unigine and PCMark to evaluate PC performance. The results of all tests will be reported.

This way we give you a guarantee that the computer is leaving us at 100% in working order. 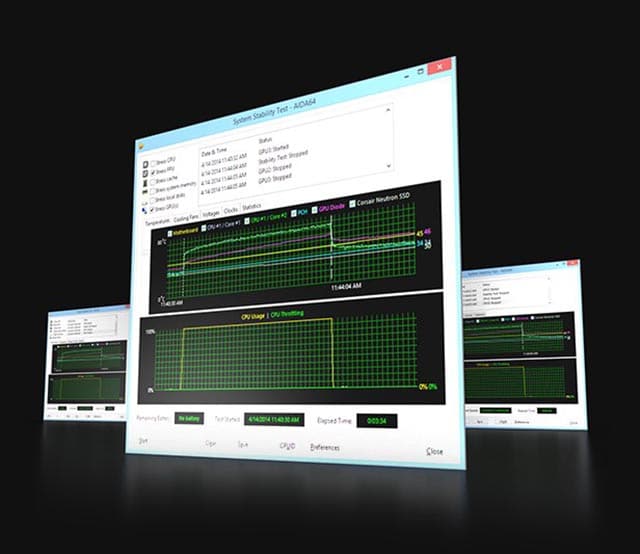 AIDA64 is the most popular program for checking and diagnosing all computer functions. It provides comprehensive information on the composition of the computer and provides a wide range of inspection tools: overclocking assistance, error and problem diagnostics, stress test templars, and system sensor monitoring. The program has many unique features for evaluating the performance of the system as a whole and individual components.

System stability load tests cause the system to load at its maximum to test its stability. Stress tests can identify any reliability and stability issues. Hard disk, SSD and OpenCL GPGPU stress tests are available, among others. 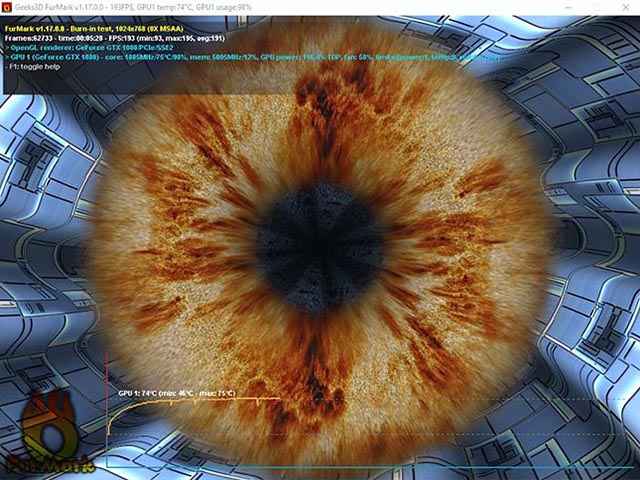 One of the best tools for testing the stability of graphics cards and checking the capabilities of their cooling systems, in addition, a good test.

This will allow you to check the stability and ability to work in OpenGL stress modes. The program has an intuitive interface that allows you to configure operating modes: full screen / window, MSAA level, window size and much, much more.
Benchmark and stress test for graphics cards using OpenGL 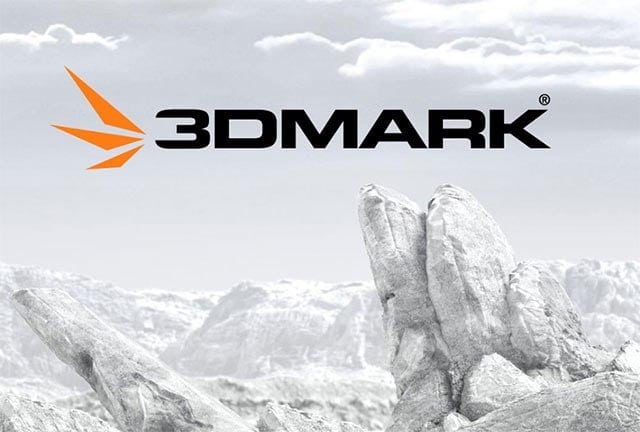 The benchmarks in this series are primarily focused on testing graphics performance and computer graphics cards in order to determine system performance in modern games.

3DMark is actually a computer game that is not interactive and can only be played by an observer.
The main purpose of 3DMark

The main purpose of 3DMark is to test the performance and stability of the graphics card and evaluate its performance in any units. The package includes several tests focused on different PC segments: from simple home computers to high-performance systems with several graphics adapters. In addition to the graphics card, the latest versions of 3DMark also test the CPU performance of tasks such as artificial game intelligence and the physical engine. 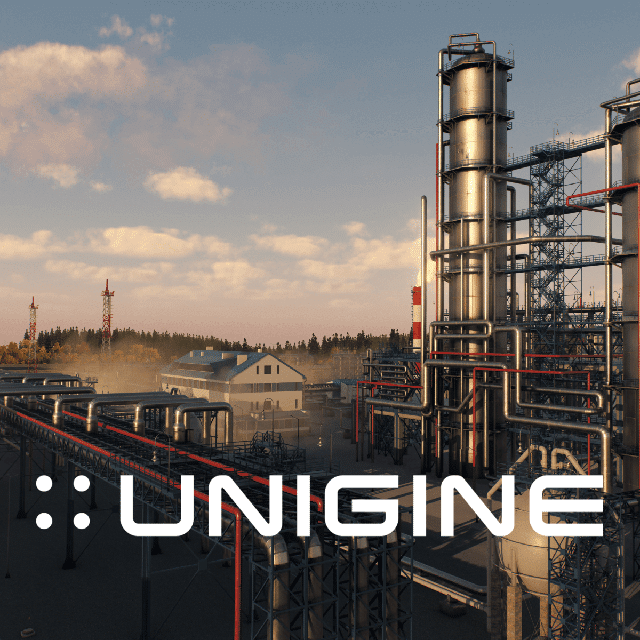 UNIGINE reference values are used to perform stress testing of graphics cards and testing of the cooling system at maximum thermal output. They create maximum device load and provide completely unbiased results on all platforms: Windows, Linux and Mac OS X. We use the latest superposition test to verify.
Superposition test

Every day, a lone professor conducts dangerous experiments in an abandoned classroom. He strives for the most incredible inventions and discoveries and tries to revive his thoughts. The scene is rendered on a proprietary 3D engine by Russian developers UNIGINE 2 Engine. This engine is known for its incredible photorealism, achieved through advanced shadow and lighting models and realistic post-processing. 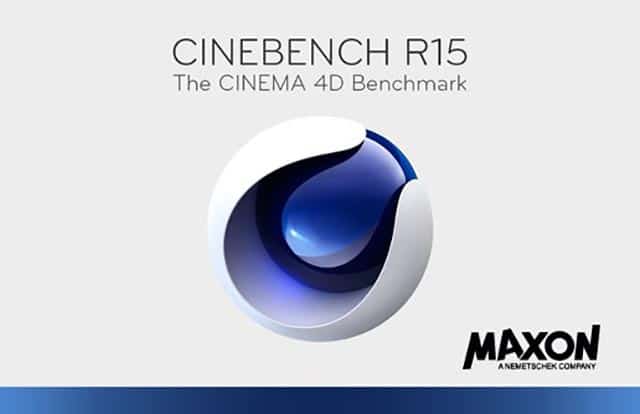 When passing the test, you will use the full power of your system to calculate photorealistic three-dimensional scenes (the scene is taken from the animation "No Keyframes" created by AixSponza).

In this scene, various algorithms are used to take full advantage of all available processor cores, and in fact CINEBENCH can measure systems with up to 256 threads. The test scene contains approximately 2,000 objects consisting of more than 300,000 polygons. 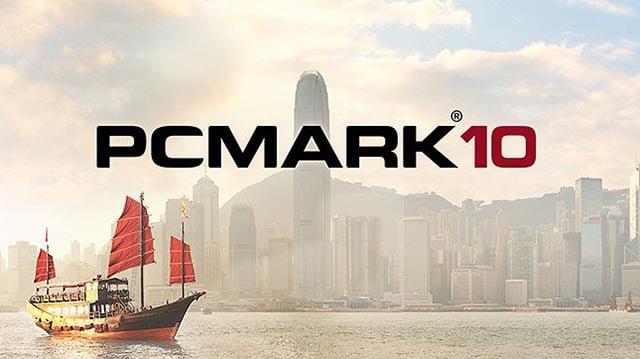 PCMark 10 is the latest version of a series of standard PC reference tools. PCMark tests measure overall system performance using tests based on real-world applications and actions. In PCMark 10, these tests reflect common tasks performed in a modern workplace. This makes PCMark 10 the ideal independent benchmark for performance evaluation.
Check all the details on your computer

PCMark allows you to get a balanced assessment of your computer's performance across a wide range of devices and applications, reflecting the benefits of new technologies.